The end of 2020 was not very fruitful for my 3D art progress.

However, the end of the year saw an auspicious arrival of Radeon™ Prorender for Blender 3.0 on November 16. For me this meant the one thing: ray tracing GPU rendering on my mac, finally! However, for a big fan of procedural texturing such as myself, there was still a serious hindrance: lack of support for most texture nodes I got so fond of while using Cycles.

Desperate, I looked for a solution, and naturally, I turned to Substance Designer which is more or less the industry standard for procedural texturing. At first I was pissed off by a subscription price of $219 per year for an indie licence, but then I noticed a link to perpetual indie licence on Steam. Contrary to my intuition, the price for a Substance Designer 2021 preorder was merely around $29, and it did not take me too long to make the decision, so I happily pushed the button and prepared to wait until January 26.

To my surprise, after preordering Substance Designer 2021 I also got a free 2020 which I immediately downloaded on Steam. 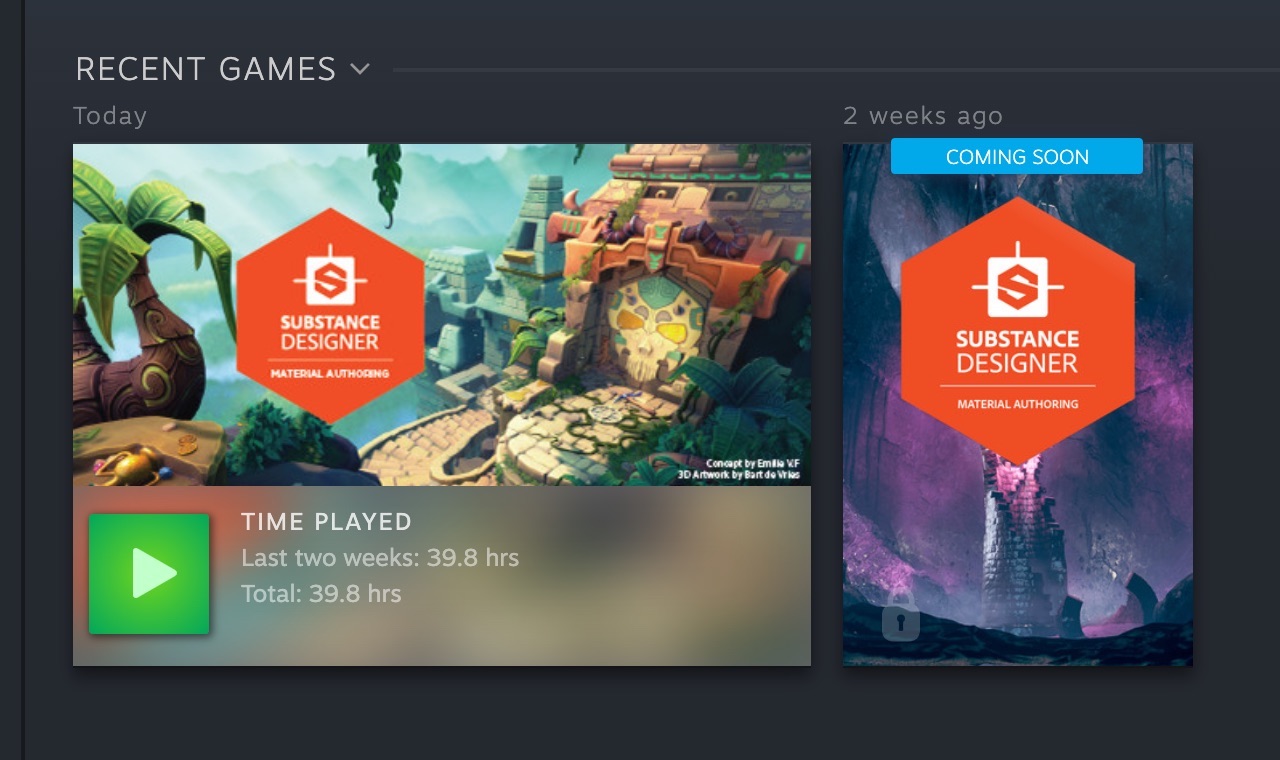 I like how it says ‘Time Played’. Best computer game ever!

Learning a new tool feels daunting though. There is so much more you can do with procedural texturing than in Blender! And some things work differently too. Thus, I have only completed the single tutorial so far, Wood Floor PBR in Substance Designer by Jaakko Saari. The tutorial is from 2017 which means I had to simplify it, partly because Designer 2020 does a lot of things simpler and was in a festive mood. As a result, I did not go for exactly same look and ended with something not as nice but certainly fun. 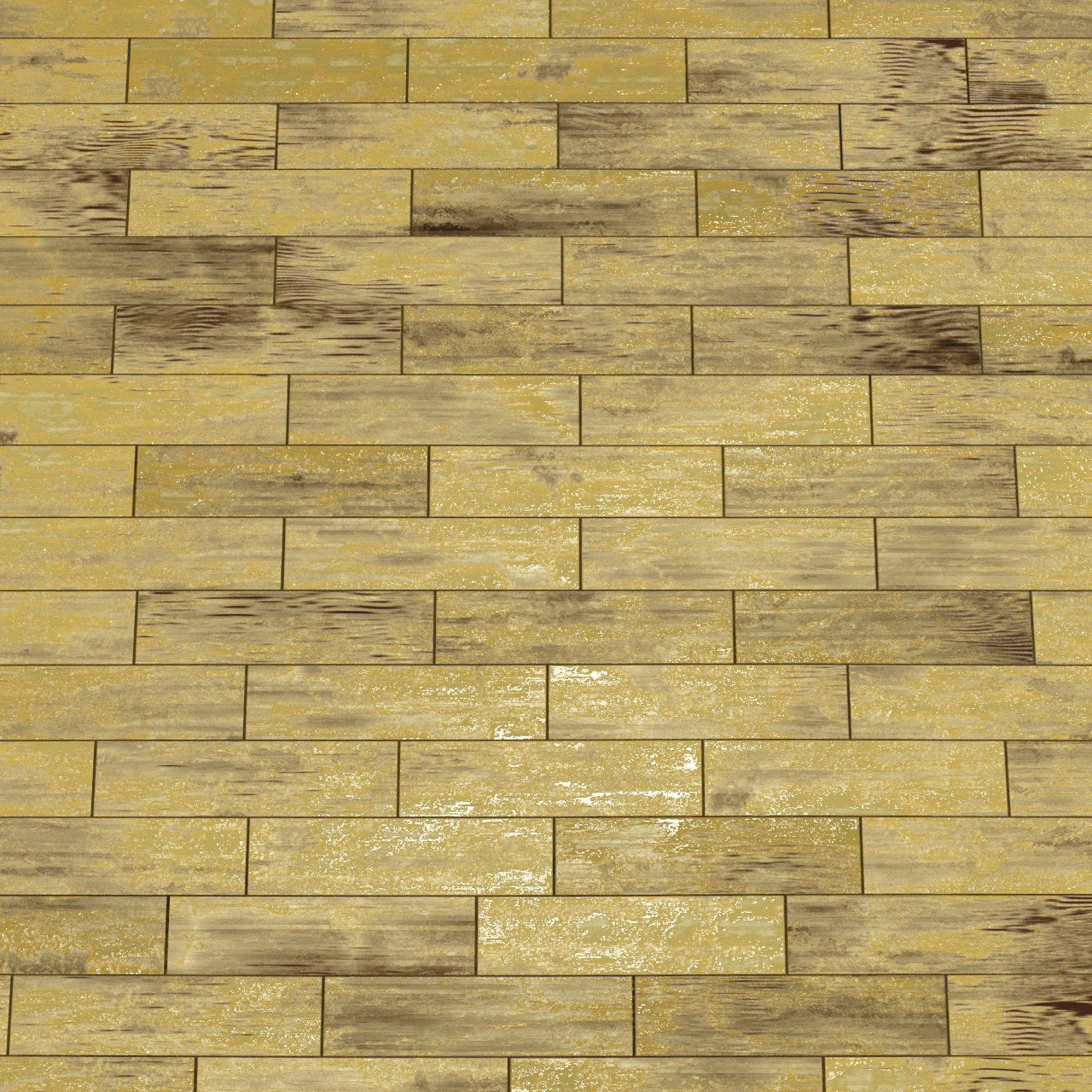 I also tried RPR (above) and the result is great, it looks slightly better than Cycles (below) and it took twice less time to render! 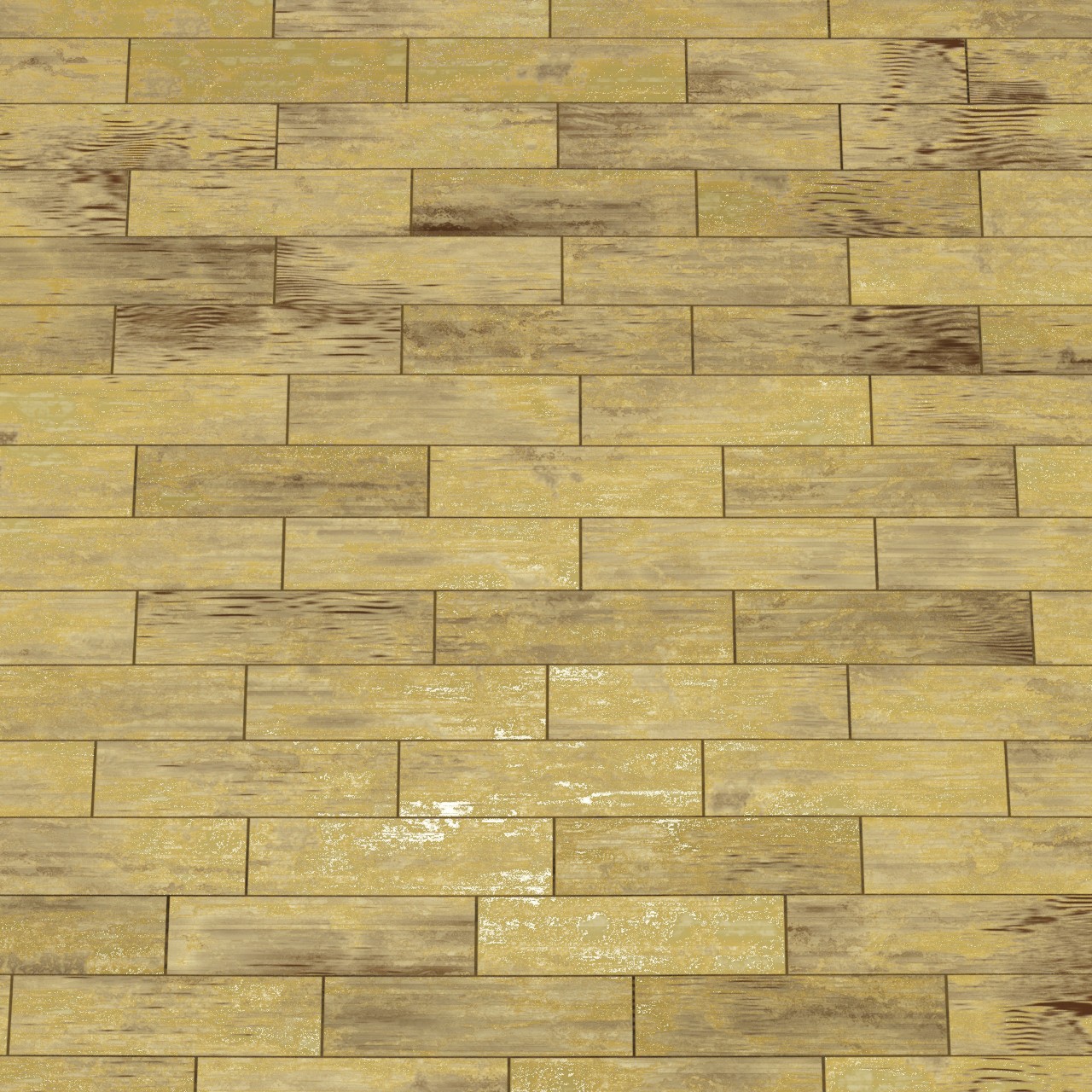 With Substance Designer I now have much more procedural texturing power than I did in 2020! May 2021 be auspicious for everyone!