On June 1, 2020 I decided to begin learning 3D art. It’s not my first attempt of tinkering in Blender, but a first solid step, warranting a change to the blog tagline.

In spite of a risk of hindering my learning by announcing it, I decided to chronicle my learning publicly, inspired by a blog by Haris Nikolovski. 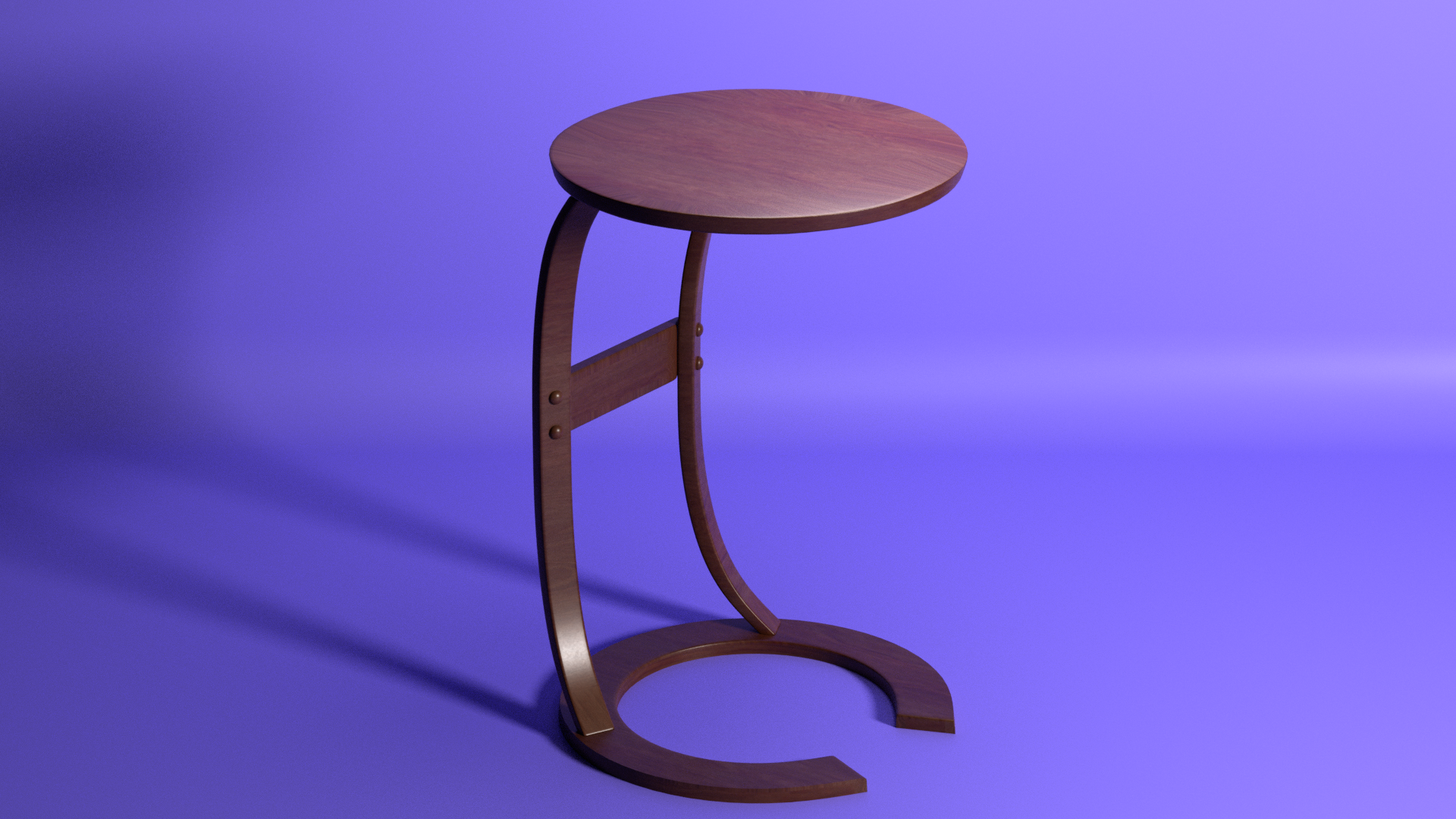 I began by refamiliarising myself with basic modelling. A wonderful new beginner modelling Chair tutorial by Blender Guru came out in April-May 2020, which I took as a starting point. It includes a great introduction to modelling and studio lightning, including a handy infinite backdrop trick. However, I decided to simplify the things a bit and also get a table that I could use as a background in further renders. I chose to roughly follow a Japanese side table ‘Lotus’ I found on Rakuten with a texture from Poliigon. 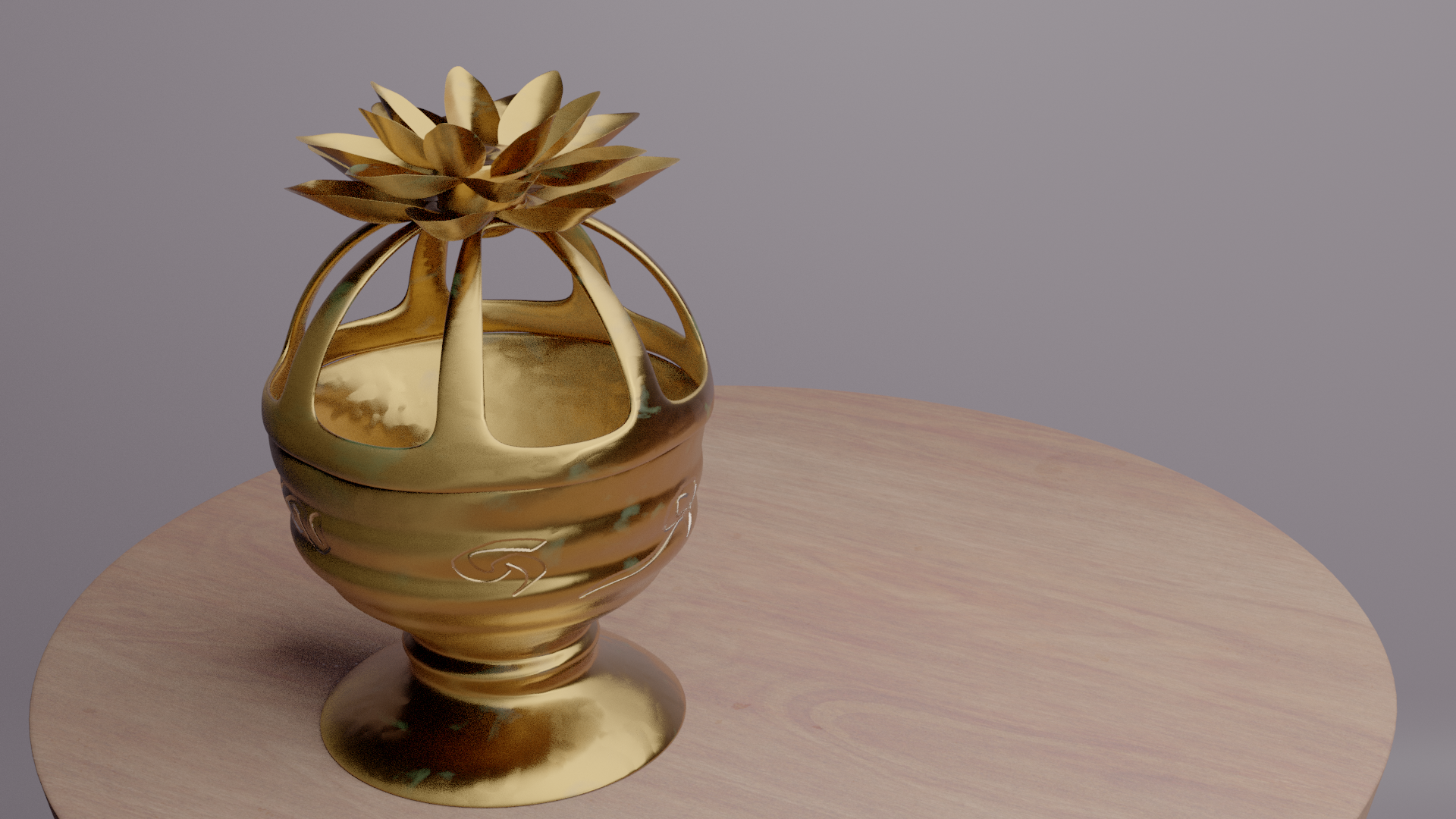 As a quick follow up and to reacquaint myself with basic texturing in Cycles, I created an incense burner. This one does not have a real world reference and is rather something I always wanted to have. The lotus flower has been made with the help of an old Cherry Blossoms tutorial by Blender Guru from 2013. 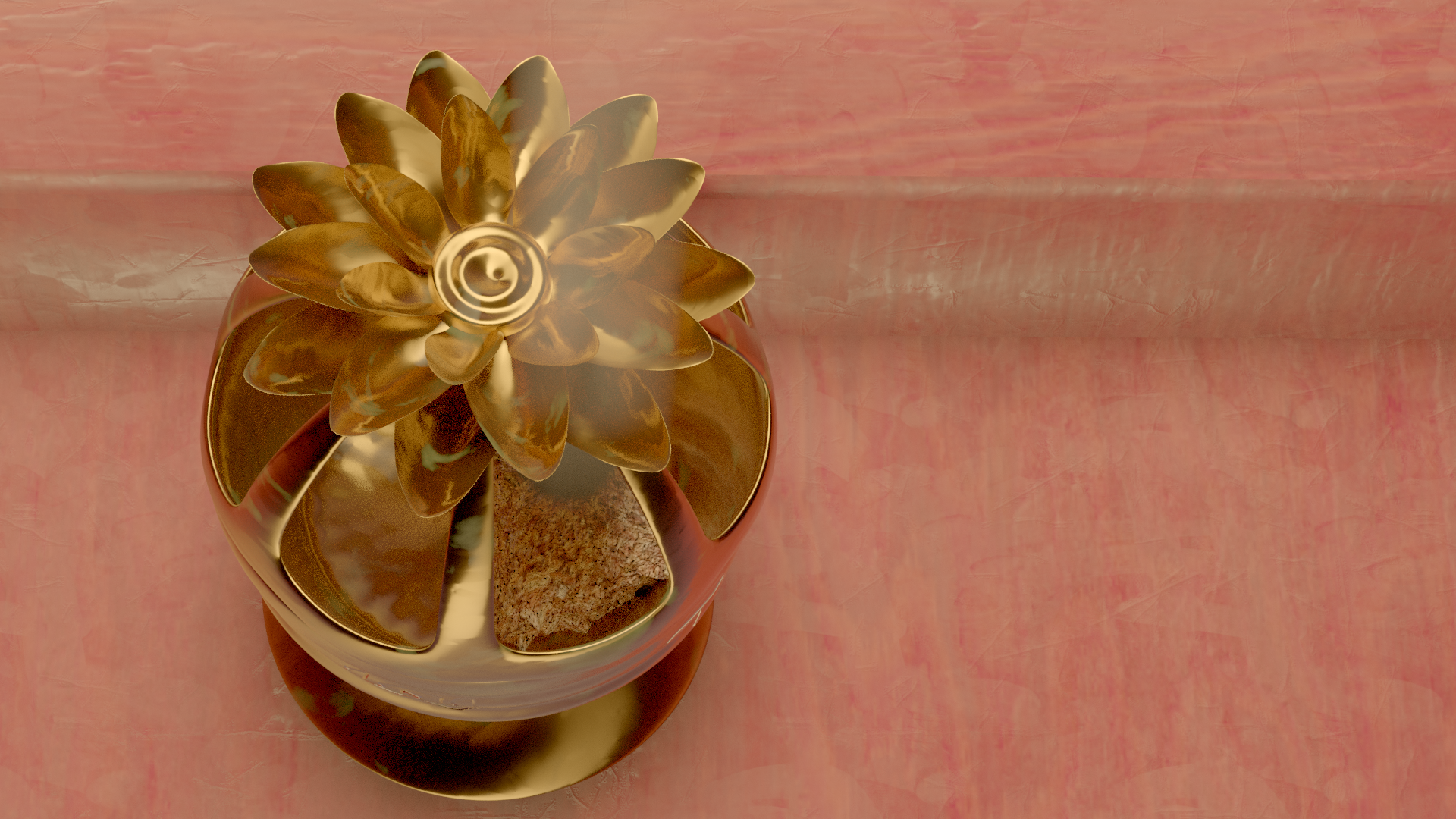 After finishing it, I went to make a virtual incense offering to the buddhas. The incense was created using a random sawdust photo for which I made a normal map using NormalMap Online and burned with simple texture painting and quick smoke. 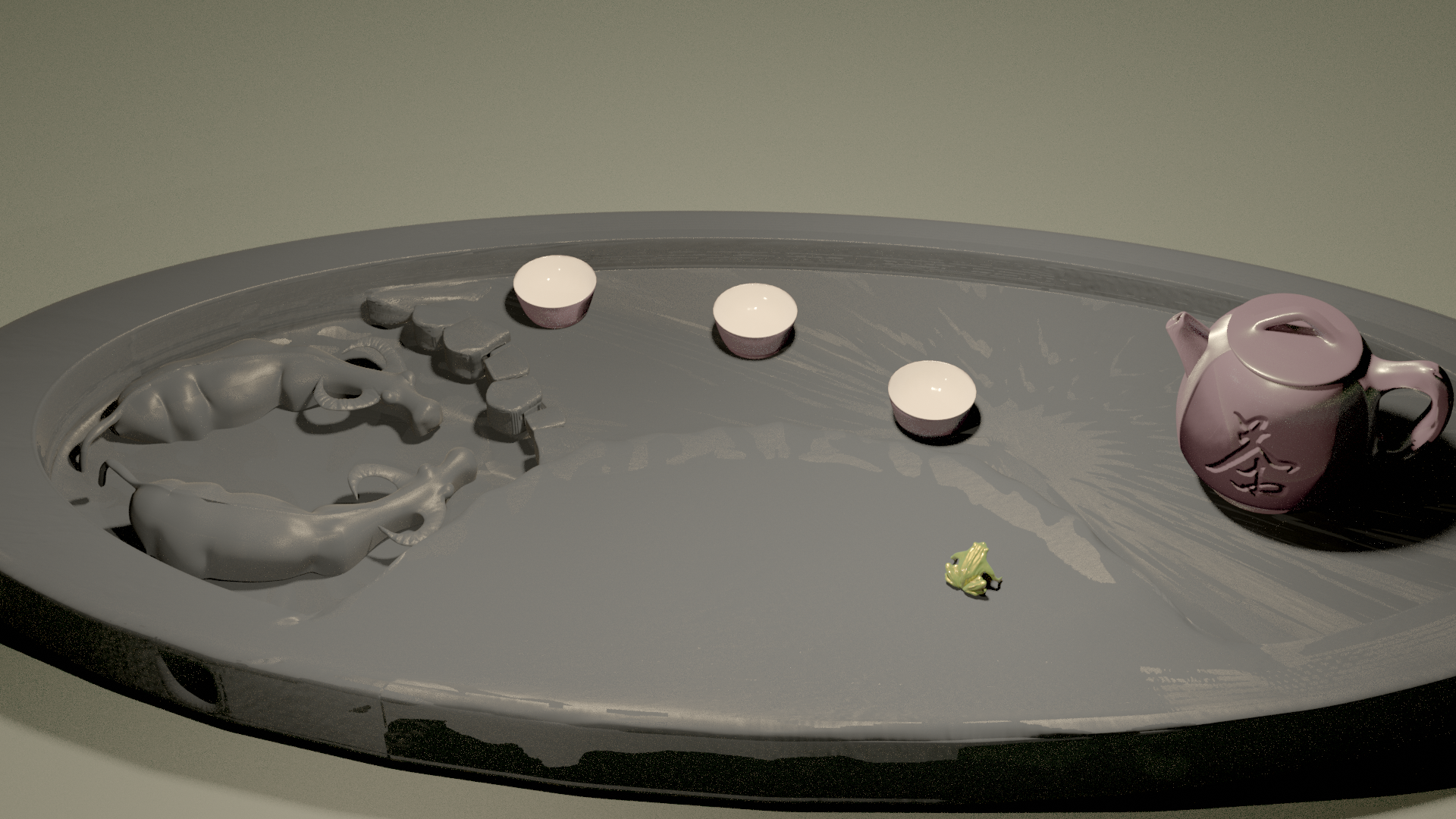 I spent the rest of the month learning intermediate stuff from the Anvil tutorial by Blender Guru, including basic UV unwrapping, sculpting and high poly to low poly normal map baking. The latter was really hard to do right until I found a Baking Using a Cage tutorial by Grant Abbitt.

The reference I used was a Taiwanese stone tea board to which I added a non-Utah teapot with my own calligraphy on it, simple teacups, and a tea pet·茶寵 frog. The render was made with ProRender using textures based on its material library.