A confusing toponym character from Shandong

If you ever come to the easternmost part of Shandong province (municipalities of Yantai‧烟台 and Weihai‧威海), the chances are high you’ll encounter a strange Chinese character.

It could claim to be one of the most confusing characters ever.

First, It does not mean ‘big river’ 大川. Rather, according to Xinhua Zidian‧《新华字典》, it’s ‘lowland’.

Neither is it pronounced chuān, but kuǎng.

And finally, it cannot be found in any famous Chinese dictionaries of old. Even Shuowen Jiezi‧《説文解字》 and Kangxi Zidian‧《康熙字典》 have no record of it.

In fact, the only well-known written record of this character before modern times century is in “Essentials of Historical Geography”‧《讀史方輿紀要》, a book written by early Qing dynasty geographer Gu Zuyu‧顧祖禹 famous for listing about 30,000 toponyms. It mentions Sunkuang town‧孫夼鎮, a place in Fushan county‧福山縣 (nowadays it’s a district in Yantai).

The character can also be found in street names there. 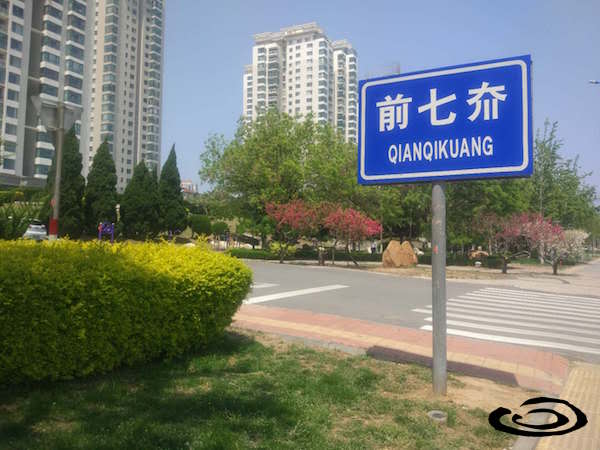 If you ever happen to travel in that region, don’t forget the correct pronunciation!